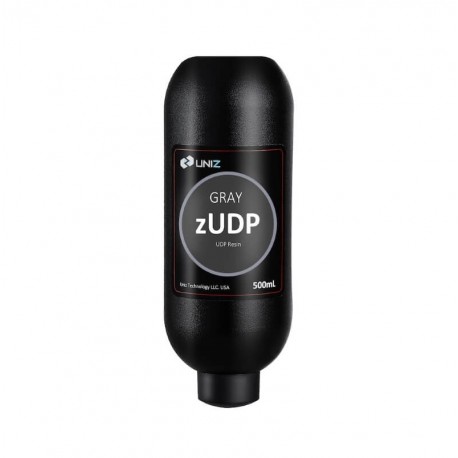 UDP mode (Uni-Directional Peel) is the fastest mode of manufacturing of the SLASH PLUS UDP and SLASH PRO UDP 3D printers, with a printing speed of 600 mm/h. This speed, superior to the majority of SLA or DLP 3D printers, is achieved thanks to the fact that the UDP mode manufactures the piece constantly raising the build base, without the mythical sway of other resin printers. To use the UDP printing mode it is necessary to have the zUDP resin.

The resin zUDP for 3D printing LED-LCD of UniZ is available in a wide range of colors to cover the different demands that a user may have. The colors currently available are: Gray and Orange. The Grey zUDP is aimed at the rapid manufacture of large volume parts with good mechanical properties. On the other hand, the Orange UDP is ideal for those users who want to manufacture small pieces with extreme precision and speed, such as figures and jewelry. 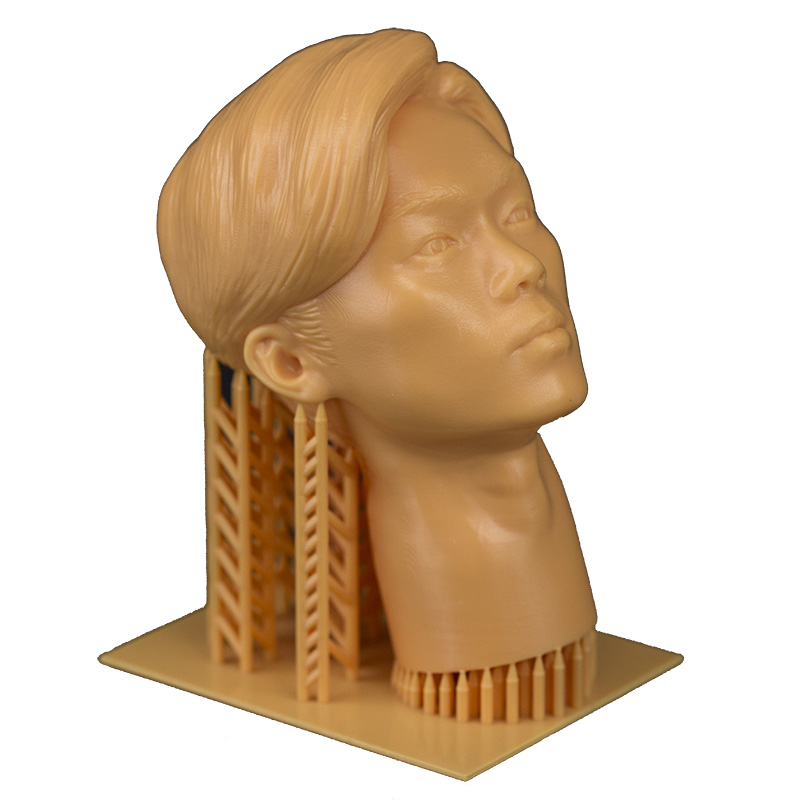 Once an impression is finished, the piece should be removed from the base with the metal spatula that is included with the printer. Then the piece is immersed in IPA for 5-15 minutes to remove the uncured resin from the outer walls of the piece. After that time, pressurized air must be applied on the piece until it is completely dry. To achieve the maximum properties that the zUDP resin can provide, it is necessary to cure the resin for 10 minutes in a curing center (Form Cure) having a wavelength of 405 nm. 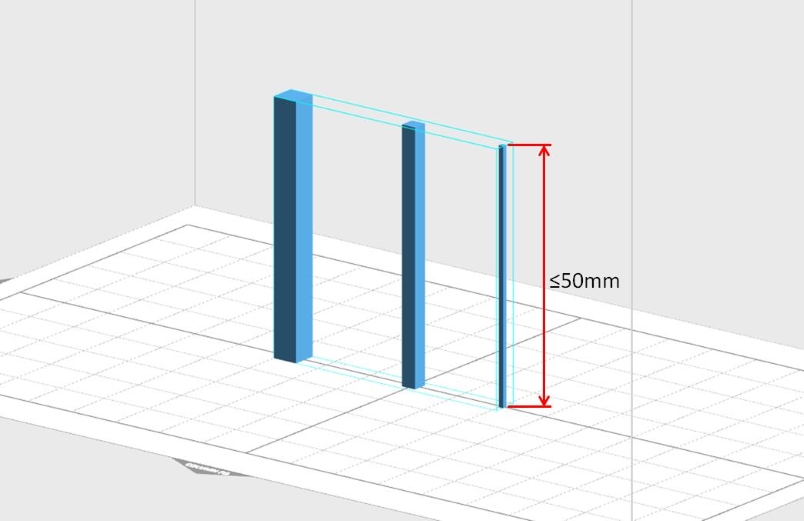 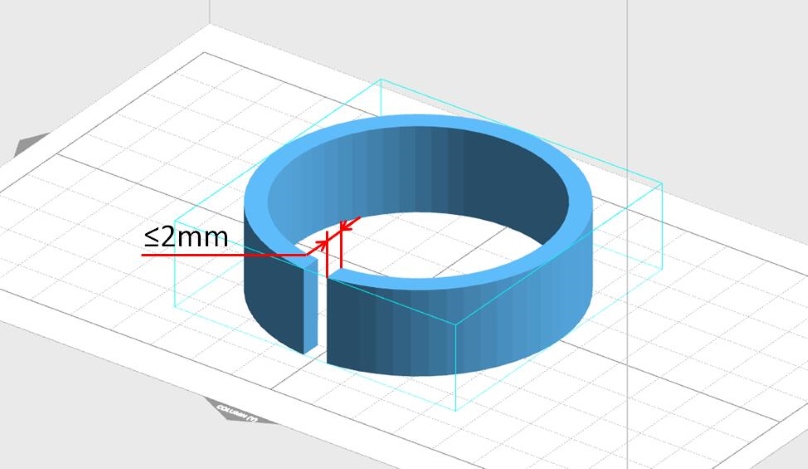 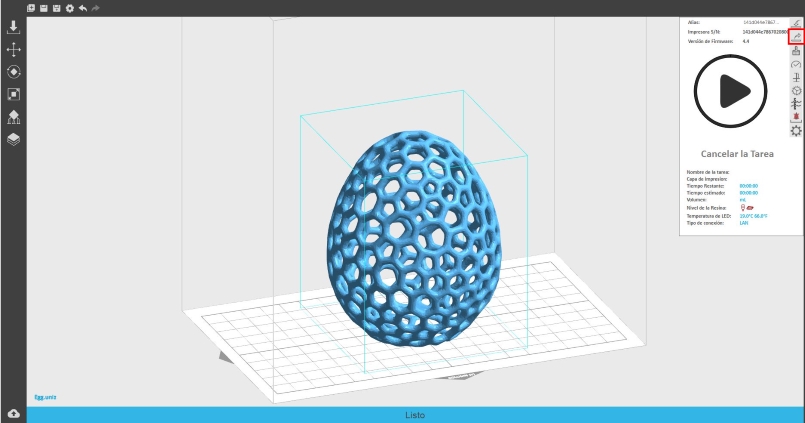 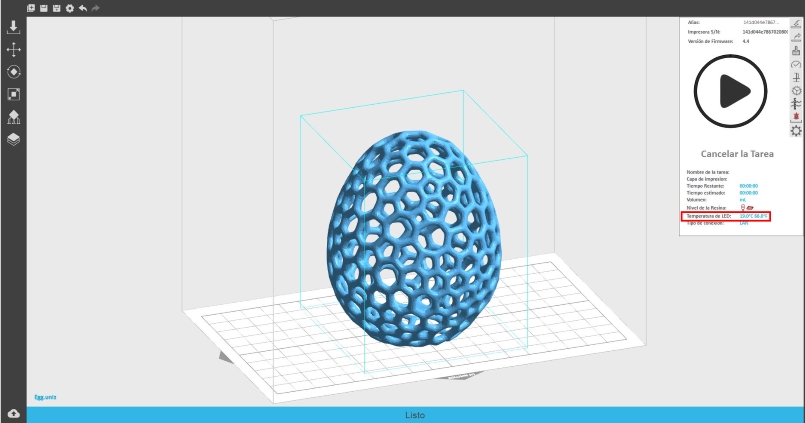 11 other products in the same category: