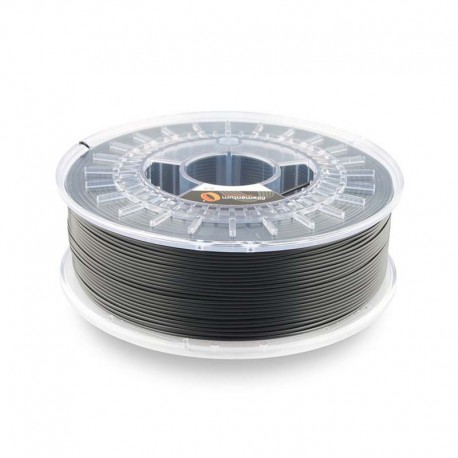 ASA filament (Acrylate Styrene Acrylonitrile) is a thermoplastic that combines mechanical strength and resistance to UV rays, water resistance and great finish (not "yellow" with the passage of time). It is suitable for durable finishes for machinery or prototypes for use outdoors in the open parts as maintain the shape and color over time.

ASA filament is more waterproof, more rigid and much easier to print the ABS (warping virtually no effect). Furthermore the ASA filament can be used in combination with soluble support materials to easily remove them. The ASA filament has a high dimensional stability and good chemical resistance. ASA filament was created with the intention of creating a similar ABS but with better weather resistance material.

This has allowed the use of this material were increased in the automotive industry as well as other outdoor applications. As a counterpart as ABS, ASA filament generates toxic fumes when printing so it is very important to print in a place with good ventilation.

3D printing with ASA filament is easier than with the ABS filament. In the case of ABS filament it´s necessary that the print base is hot, between 80 and 110 ºC. In addition, the extruder temperature should be between 250 and 260 ° C. Although the ASA filament virtually not present the "warping" (which causes the first layer of the pieces off the base of the 3D printer) it is advisable to use Magigoo, BuildTak, Kapton Tape or 3DLac so that the pieces do not tend to come off base.

As for the interior temperature which is printed it is recommended to be controlled and there are no drafts. Finally remember to use your 3D printer in a well ventilated room, as fumes released during printing ASA filament aren´t entirely healthy.