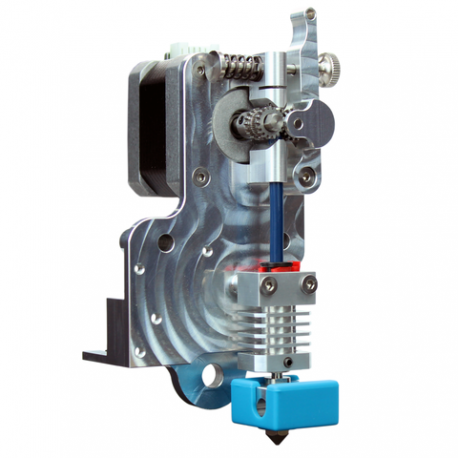 Micro Swiss Direct Drive Extruder for Creality 3D printers is, as its name suggests, a direct extruder specially designed to replace the bowden extruder that comes on Creality CR-10 and Ender printers. It has been developed by Micro Swiss, an American company founded in 2014 with the aim of developing high quality hotends and extruders for specific 3D printer models. Their goal is to offer high-quality products, and all components are manufactured at their Minnesota facility.

It is a dual-drive extruder for 1.75 mm filament. The dual drive traction system differs from simple traction systems in that the two hobbs that pull the filament are meshed geared, working in solidarity. In this way it is possible to distribute the tensile stress throughout the perimeter of the filament, achieving a more homogeneous extrusion and a greater drag force. Because of this, dual-drive extruders perform especially well in flexible filament printing. In addition, the better grip on the filament also ensures more accurate retractions, which improves the print quality by minimizing the possibility of blobs and strings forming on the surface of the part. It is also possible to quickly and easily adjust the grip tension of the filament. 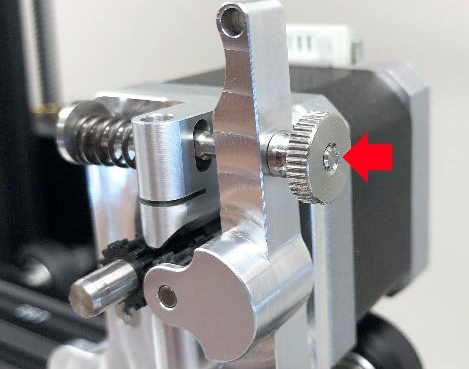 The extruder body is made entirely of machined lightweight aluminum and designed to completely replace the standard extruder. The extruder body itself acts as a carriage, so it can be mounted directly on compatible printers, simply by adding the wheels of the original extruder. In addition, the drive train have been made of hardened steel by high precision machining, which guarantees high durability and resistance. 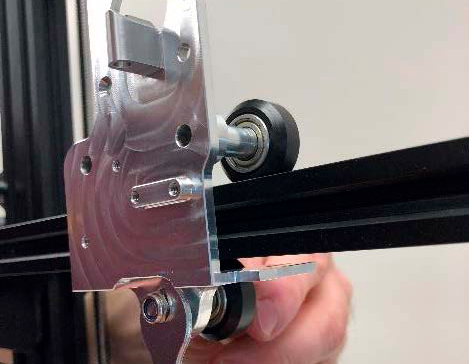 The extruder can be purchased alone or together with the "All Metal Hotend Kit", a very high quality all-metal hotend. The heat break is entirely machined from grade 5 titanium, which ensures great insulation coupled with low thermal expansion. The heating block is made of aluminum and the "nozzle" is made of brass. 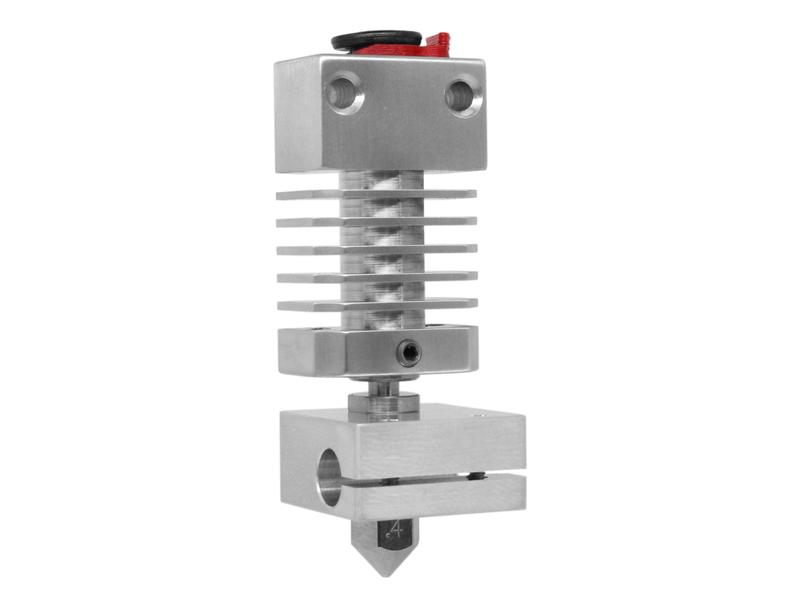 Capricorn ptfe tube, a Teflon tube specially designed for 3D printers and recognized for its low friction and clearance, has been used to communicate the extruder and the “hotend”.

The "direct drive" extruder is available in two versions:

Direct Drive Extruder for Creality 3D Printers is the perfect extruder for those Creality 3D printer owners who want to improve print quality and use flexible materials.