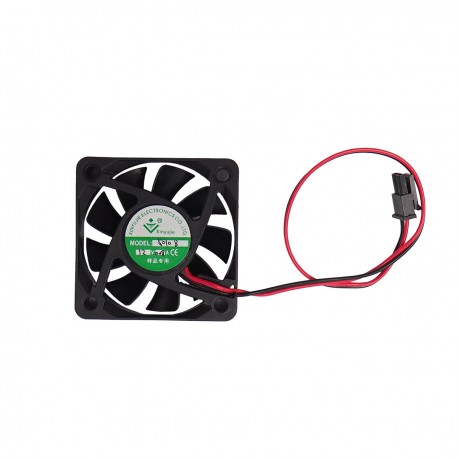 Axial fans are found in all 3D printers on the market as it is an essential element for the correct operation of it. They are located in key parts of 3D printers, such as electronics (to keep it at a not too high temperature) and in the extruder (to cool the HotEnd, the extruder motor or as a layer cooler). Depending on the application of the axial fan, the appropriate size must be selected: for HotEnd (30x30x10mm or 40x40x10mm), for the extruder motor (40x40x10mm), for the electronic plate (40x40x10m or 50x50x10mm) and for operation as a layer fan with diffuser (30x30x10mm). 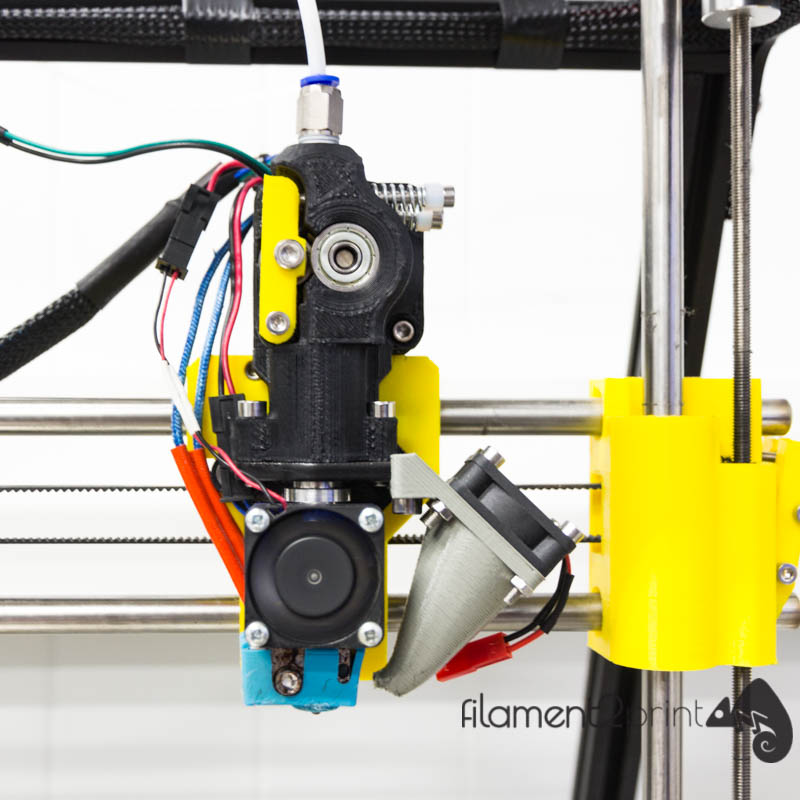 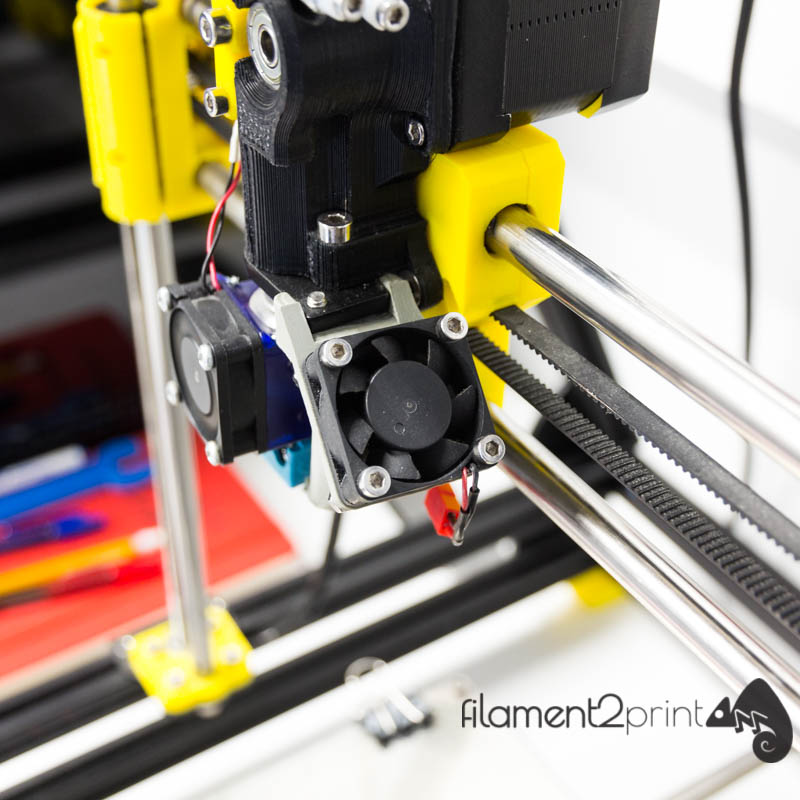 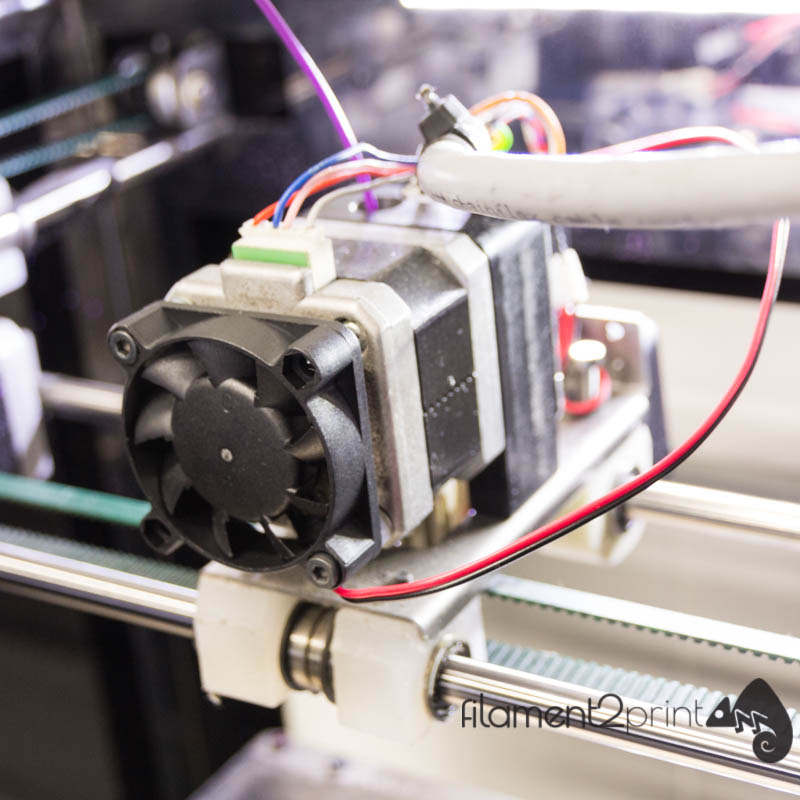 In axial fans the air enters and exits the fan parallel to the axis of the propeller and they are able to move much flow with a relatively low pressure. The performance of the axial fans varies mainly according to the diameter, the revolutions in which it works and the vanes (number, angle and width). According to the theory of the fans, the flow increases cubically with the diameter, and the pressure grows square. Therefore, if bent in diameter the flow is 8 times higher and the pressure is 4 times higher. The theory also says that the flow is proportional to the revolutions and the pressure is proportional to the square of the revolutions.

Image 4: Table of flow and pressure formulas as a function of diameter and speed. *The zero subscript (0) indicates the initial condition of the variable considered

The angle of the blades also affects the flow, increasing this linearly with the sine of the angle; but surpassed a certain point of inclination, the fan becomes very unstable, even at low and medium revolutions. Finally, the number and width of the blades (both create the same effect) correct the instability mentioned above, the more blades or wider, the more stable the fan will be during its operation.

If you need the 35 x 35 x 10 mm fan in 12V format, it can be found under the name "Pro2-Layer Fan" within the product "Replacement fans for Raise3D hotends".

The available axial fans are geometrically designed for optimum performance and manufactured with high performance elements such as double ball bearings and high quality copper wires to ensure long and perfect operation.