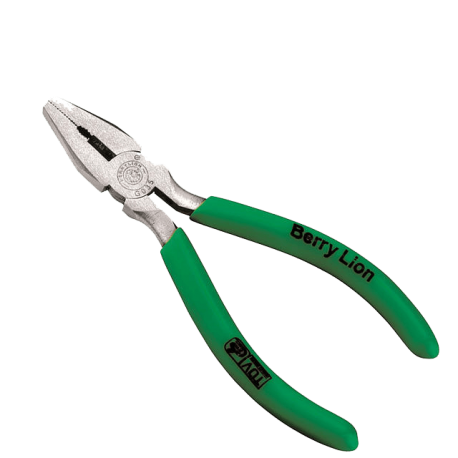 All users of a 3D printer end up needing a set of basic tools. Among these tools are the pliers (universal and semi-circular nose), necessary and useful elements for both maintenance and repair of any problem that may occur in the 3D printer.

The universal pliers, as the name suggests, are valid for all types of applications, such as:

The semi-round nose pliers, apart from carrying out most of the operations mentioned above (with less pressure), are also used to:

Having these tools facilitates and speeds up the maintenance, repair and even post-processing of parts made in a 3D printer.

To avoid damaging the tips of the plier, make sure you are correctly adjusting the opening of the clamps. The force applied to the plier should not be greatly exceeded since this can cause the tool to break or the screw head to wear out.