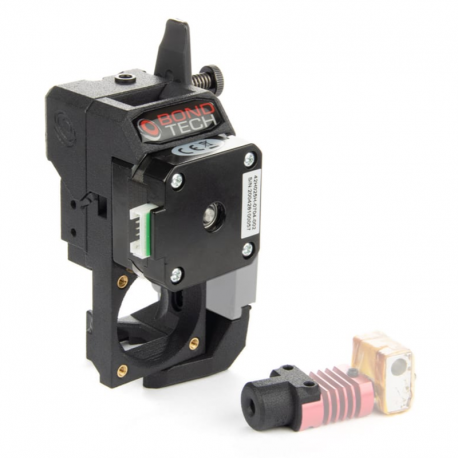 The Bondtech DDX extruder is a direct extruder specially designed to replace the Bowden extruder of most Creality printers. It is based on the Bondtech BMG, an extruder renowned for its excellent performance, compact size, and low weight.

Like the BMG, the DDX extruder for Creality is a dual-gear type extruder, ensuring excellent grip with virtually any type of filament. It has a system of hardened steel gears produced by high precision machining, as well as a ratio of 3: 1 that multiplies the drag force of the motor, thus being able to use a more compact pancake-type motor.

If the Bondtech brand is recognized for something, it is for its Dual-Drive system. This system is based on using two gear wheels meshed together to drag the filament. This allows the traction effort to be distributed along the perimeter of the filament, achieving more efficient traction with less chance of the filament slipping and being bitten. Thanks to this, it is possible to make 3D prints with thousands of retractions without fear that the 3D print will fail due to filament wear. 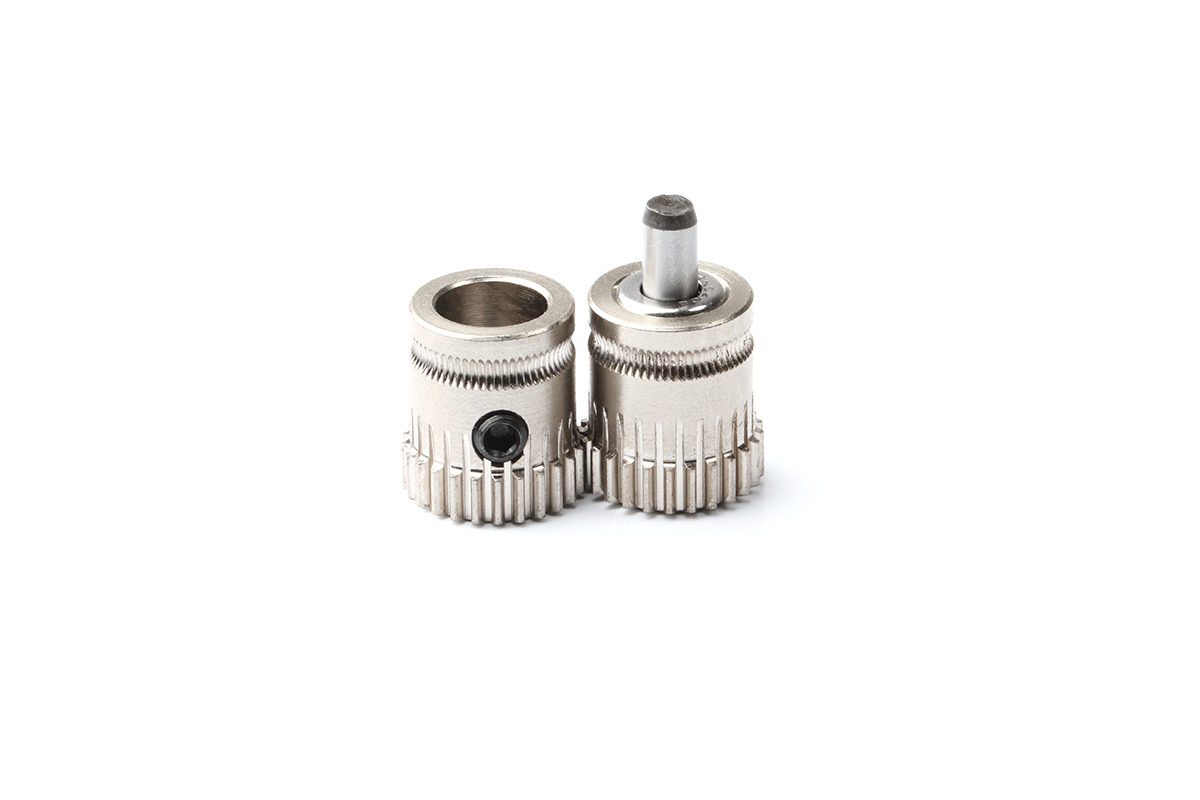 Another great advantage of this system is that it allows you to drag filaments of practically any material with total confidence, whether they are flexible materials such as TPE and TPU, slippery filaments such as nylons or brittle filaments such as metal or ceramic.

The manual adjustment screw allows adjusting the tension between the sprockets until reaching the optimum for each material. In addition, one of the wheels is connected to a lever, which allows the two wheels to be manually separated and quickly release the filament. Similarly, the screw can be completely loosened by releasing the lever and gaining access to the interior for cleaning. 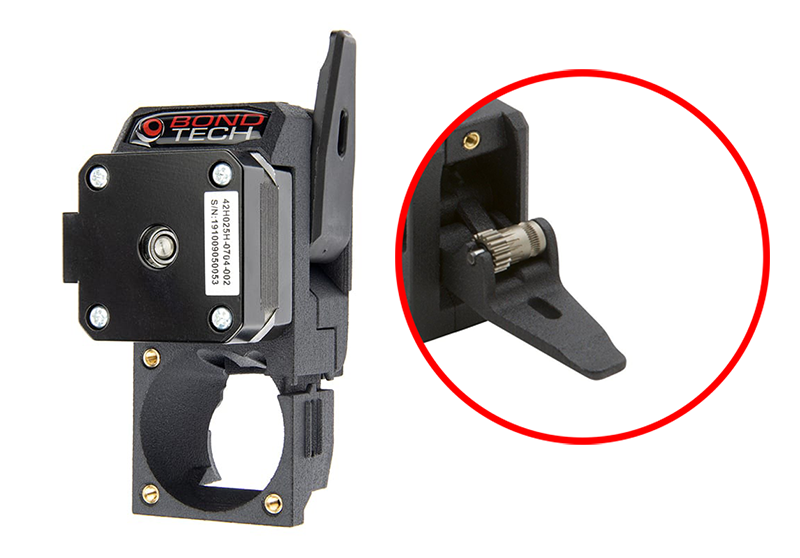 Image 2: Access to the interior of the extruder. Source: Bondtech

The Bondtech DDX extruder is compatible with most Creality brand 3D printers. For this it is available in two versions: 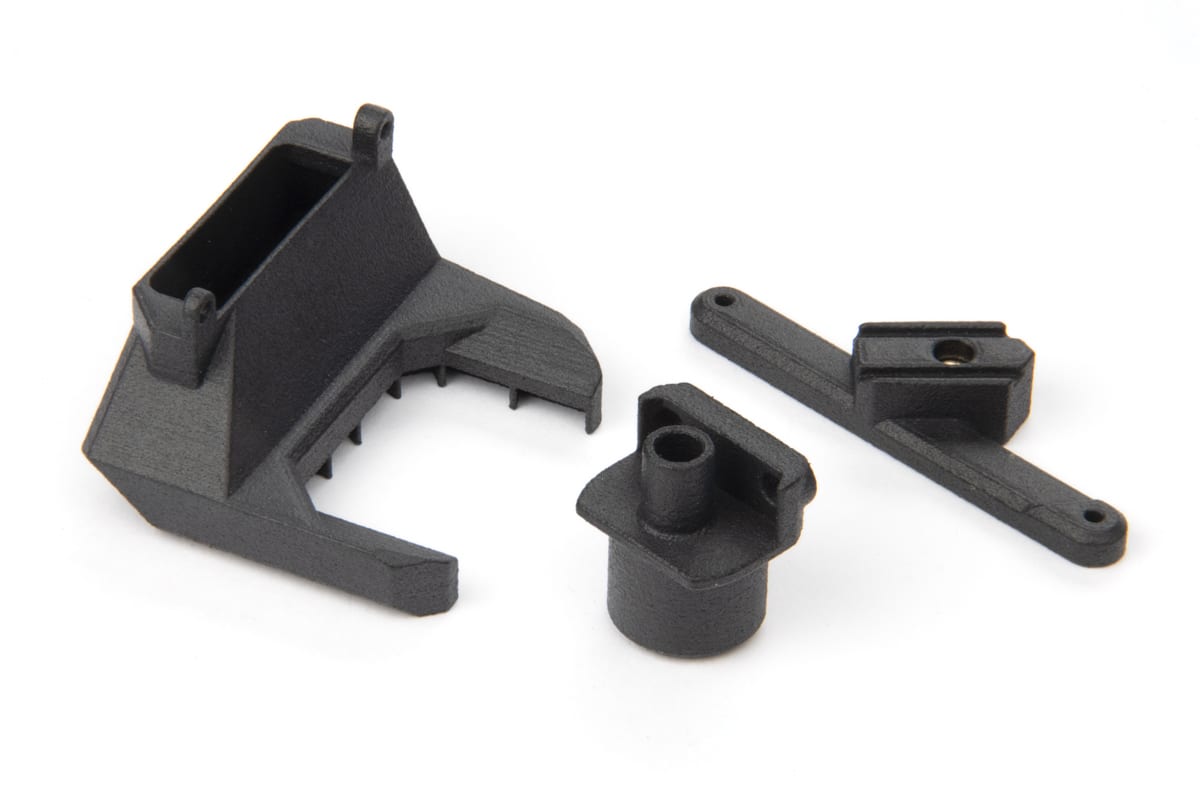 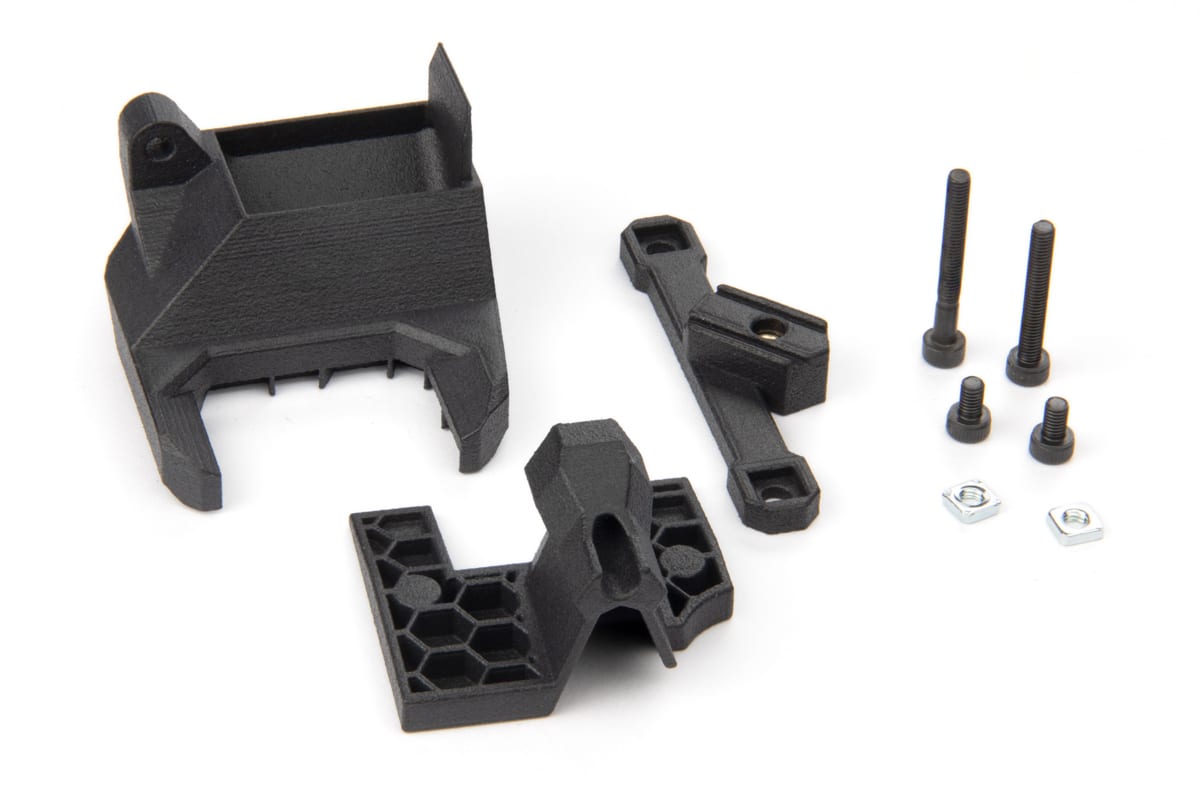 The Bondtech DDX extruder has been designed leaving enough space for automatic leveling sensors such as the BLtouch sensor to be added by simply printing a holder and placing it on the left side of the extruder. This opens the door to update those printers that do not have it* with this type of sensor. 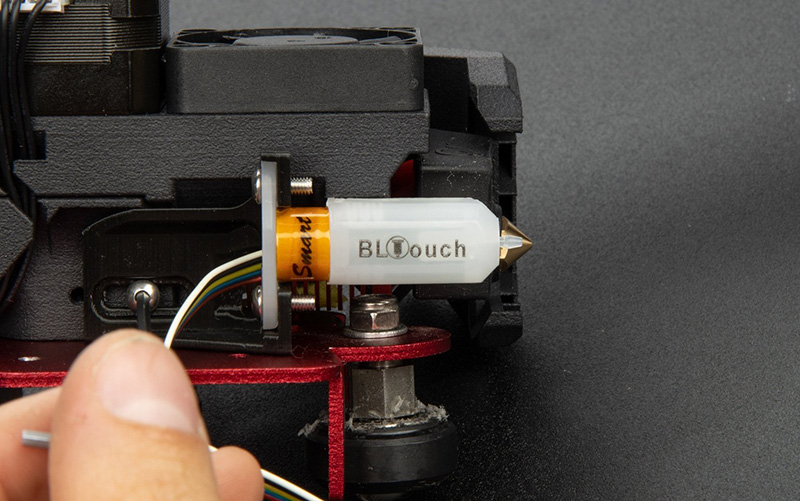 Image 2: BLtouch probe installed on the side of the extruder. Source: Bondtech

The four phases of the Bondtech DDX

For this, Bondtech has differentiated the possible updates to the hotend in several levels or phases: 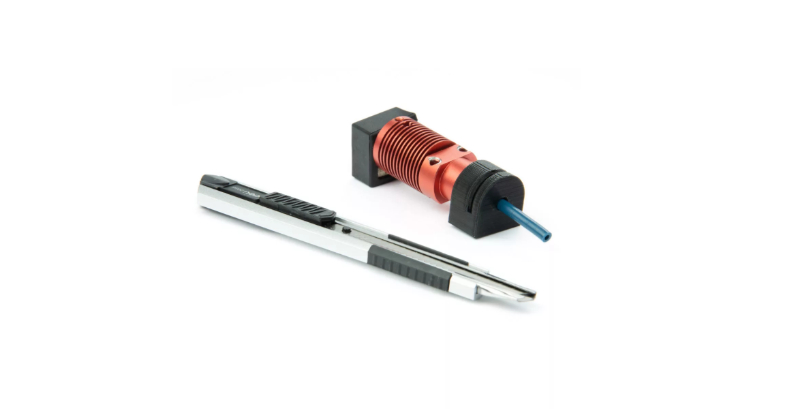 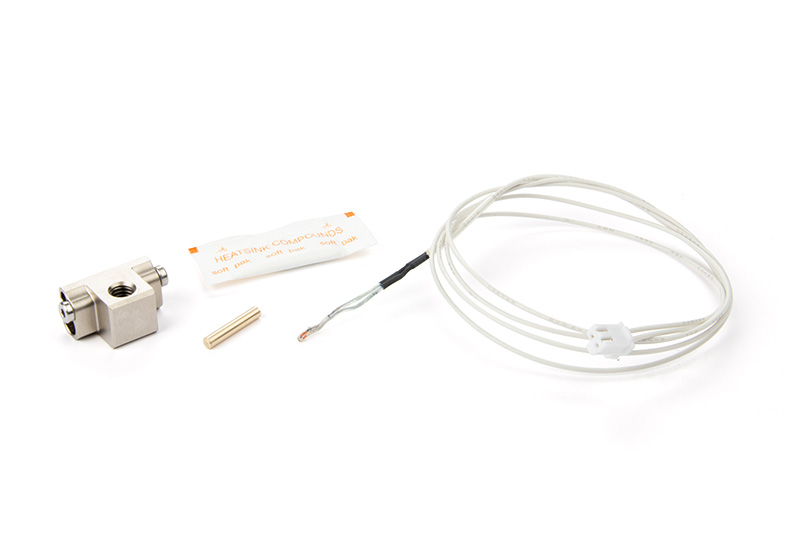 The Bondtech DDX extruder is undoubtedly one of the best upgrades currently available to Creality printers. The transition from a bowden extruder to a low weight direct extruder allows to significantly improve the precision and quality of 3D prints without penalizing the printing speed. This is due to the possibility of using shorter and faster retractions, as well as a reduction of pressure in the nozzle, which translates into a more homogeneous extrusion of the material and a lower probability of dripping and of the appearance of grains on the surface of the piece, phenomenon known as "Blobs and Zits".

In addition, it allows you to quickly and efficiently print flexible materials, some of which are impossible to print with the original bowden extruder.

The DDS direct print system and DDX direct extruder are two of the upgrade options to direct extrusion offered by Bondtech for Creality printers. While the DDX extruder offers compatibility with a greater number of models and allows the use of the Slice Mosquito and Copperhead hotends, the DDS system offers a compact, integrated system compatible with the entire V6 system. 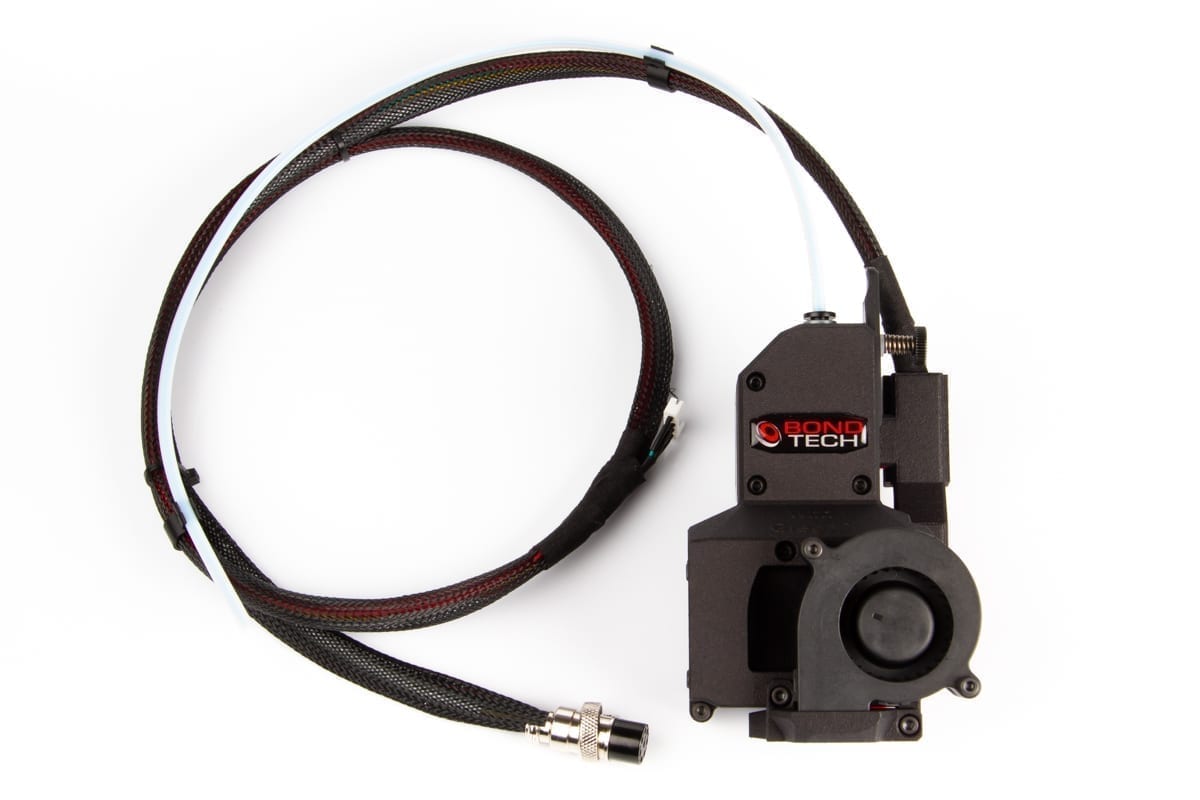 It is important to consult the specific installation guides for each printer before installing the new extruder. They can be consulted directly on the manufacturer's support website through this link: